A few weeks ago I was fortunate to visit a college campus with my oldest son who is a rising senior. Lan, who will be a junior when school resumes in August also tagged along. To my surprise he didn’t get bored, asked pertinent questions and even dared to answer a few.

Lan is finally doing well enough with his classes that the idea of college is increasingly a part of his conversations as well.  Would I have imagined this even just a few years ago?

However these past few years have taught me anything is indeed possible.

It was just two years ago, I practically swore Lan would never go away to summer camp. I didn’t trust him not to get distracted and wander someplace he shouldn’t. I also didn’t trust anyone else to keep tabs on him the way I would. We were dropping his brother off at a college campus and Lan asked when was he going to go away for a week.

“Not going to happen,” was the only response that popped to my mind though I was wise enough to keep that to myself.

Fast forward one year later and I was happily driving Landon to Clemson University for a week of summer camp.

As I’m searching out options from my oldest child, my youngest is quite vocal about his own college plans. Lan is increasingly asking me and the hubby what he needs to do to prove he is mature enough for college. Thus far, he is doing a great job making his case.

My husband and I have always ironed Lan’s clothes for him, initially out of fear he would burn himself or ruin a fair number of the graphic tee shirts he loves. Only recently did I realize we’ve been doing it out of habit.

Lan finally asked when he would be allowed to do that for himself.

Shortly thereafter, Lan also asked me why he needs supervision using our gas stove. In truth, he is probably the only person in the house who has not left it on!  Another point for him.

Lan can manage the grill on the deck better than I can.

He hasn’t lost the cell phone he received for his birthday as we once feared he would years ago. In fact, he has used it responsively and appropriately. It certainly took him little time to begin texting us a grocery list of things to bring home from the store!

I’m realizing more and more my six foot tall “baby” isn’t so interested in being my “baby” but in trying to find his way in the world.

I once thought there was no way this kid could manage without me even though I prayed for just the opposite.

God has been faithful in so many things. I never doubted God was able. In watching and waiting for God to make Lan “ready” I’m beginning to realize the only person needing to get “ready” was me!

I’ve got to move out of “protect” mode and into “prepare” mode.

Protecting Lan is something we have always done because we had to. It is an engrained habit. Some changes I couldn’t see because I was not looking for them. Every now and again it’s good to reexamine and reevaluate where our loved ones are and where they need us to be.

I need to mentally progress as Lan has, shifting from “once was” to the “here and now.” The final eye opener was when our oldest son recently chimed in and said “Mom, he’ll be just fine. Just let him be.”

Only time will tell the path Lan eventually takes. He is quite insistent in pursuing a career in graphic design. Lan may or may not follow a traditional path or leave for a distant college. Yet, I have faith that whatever the future holds, it will be the best possible path for him.

I’m not preparing for only one child to leave the nest, but possibly two.

But Jesus looked at them and said to them, “With men this is impossible, but with God all things are possible.” Matthew 19:26 NKJV

“Behold, I am the Lord, the God of all flesh. Is there anything too hard for Me?” Jeremiah 32:27 NKJV 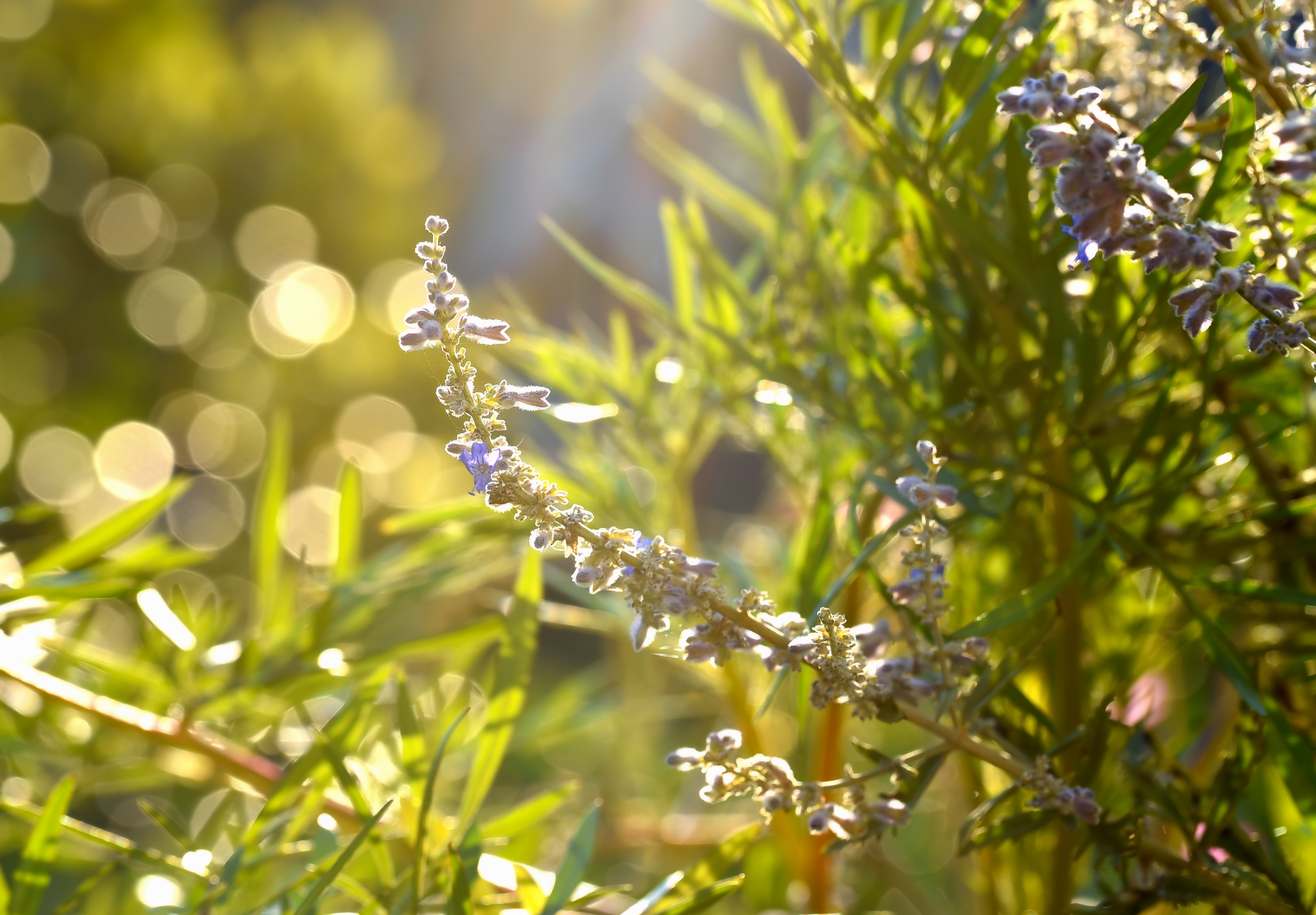 You are the light of the world. A town built on a hill cannot be hidden. Neither do people light a lamp and put it under a bowl. Instead they put it on its stand, and it gives light to everyone in the house. Matthew 5: 14-15 NIV