My last post on this subject revolved around the attempted murder and suicide in one Michigan family. Weeks before that story hit the headlines another family attempted to do the same.  However, that child did not survive.

Again, there are elements to that story that I’m sure will come to light later. Regardless, a life was lost. What is most unnerving is the unanswered question; could this tragedy have been prevented?

Parade Magazine ran a story in April about one particular family and how the costs associated with treatment for their child was an enormous hardship on that family. As a parent I also investigated the costs of schools in my area that offer the kind of teaching and support beneficial to children on the spectrum. The costs for specialized schools in addition to therapist visits and other treatments are mind-boggling. They are way out of reach for the average middle class family, even those that do have health care coverage.

Preventable health care services and screenings have proven to save money when compared to the cost of not providing such preventive care. I suggest Autism is no different.

Study after study indicates that early intervention does wonders if not miracles. Even small increases in communication and cognitive skills can make a world of difference in the quality of life for not just the patient but the parent as well. Access to services and therapies may offer the support some families need wherein the absence of these same resources only ignites a smoldering environment that is quick to burn.

I certainly don’t have all the answers but I do have a few questions.  How is it that insurance companies can choose to exclude coverage for certain diagnosis, especially when it was not a pre-existing condition? Many families have paid thousands of dollars in premiums only to have their insurer close the doors they need opened the most.

One commenter on a blog suggested that parents of autistic children are screened periodically as well as their children. I don’t know if the comment was intended to be sarcastic or not but in the wake of recent events, if it can save some lives, it may not be a bad idea.

Autism can be financially devastating and psychologically grueling for both parent and child. We have children losing their lives and not being allowed the opportunity to live up to their potential. Society is failing them. I would think heightened awareness would push people in a positive direction. Unfortunately increased awareness cannot erase ignorance.

Again from the headlines, one Canadian family had to endure hate mail from a neighbor.  Is this family not dealing with enough? At this point authorities still have not found the perpetrator. The family is forced to live knowing an unseen threat lurks nearby. Thankfully, other neighbors rallied around the family. But can the damage of the offender really be undone?

There are also unscrupulous scoundrels in healthcare who would take advantage of the uptick in ASD diagnoses to sell their treatments to devastated and desperate parents. Many families have paid thousands of dollars to receive only broken promises. These are not disposable dollars. Some parents are losing their homes, sacrificing the needs of other family members and clinging desperately to sanity all while trying to do all they can with what they have.

Autism is crushing families and now people are taking sides. It pains me to see such decisiveness when it requires all of us working together if we are going to overcome the challenges posed by autism.

Our kids are not disposable. We must be their voice. Yet, others will not listen if we are turning on ourselves.

Some would say autism is not their problem. I argue, oh yes it is. The numbers are increasing, alarmingly so. The upcoming change in how autism is defined within the medical community will surely have an effect on just who qualifies for what available benefits.

Treated or not, these kids are not going anywhere and will become integrated members of society. Our society benefits most when our kids get the care they need early so they can become adults living to their highest potential.

These recent stories in the news have had me in tears and I don’t cry easily. I have prayed and cried and prayed some more. I am grateful I have not had to endure the circumstances of others but I don’t delude myself into thinking that I am in no way unaffected.

This financial, emotional and mental toil is not isolated to autism. I have read several articles about children with other developmental issues and even elder abuse due to Alzheimer’s and dementia having a similar impact on families. 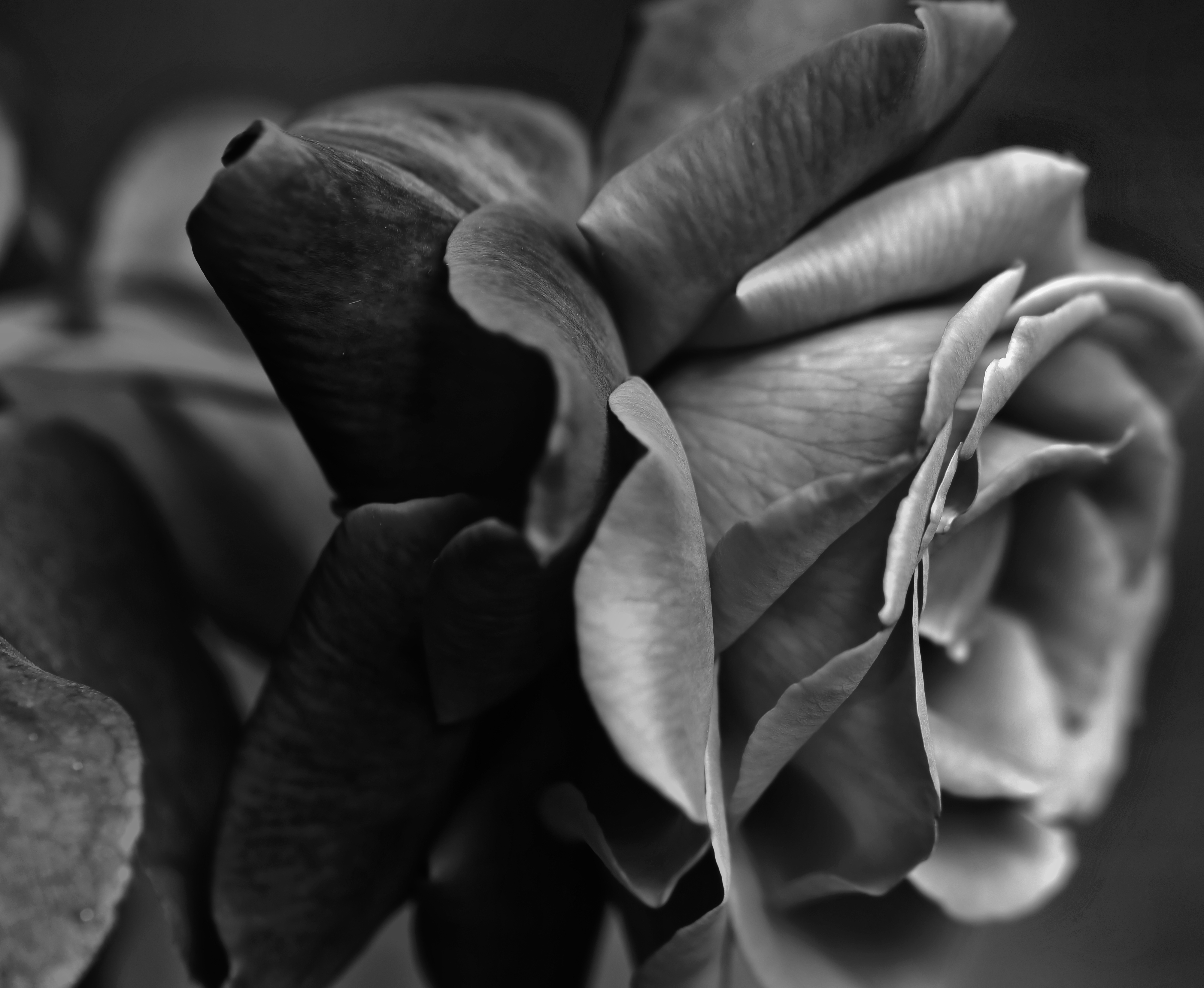 Go up to Gilead and take balm, O virgin, the daughter of Egypt; In vain you will use many medicines; You shall not be cured. The nations have heard of your shame, And your cry has filled the land; For the mighty man has stumbled against the mighty; They both have fallen together. Jeremiah 46:11-12 NKJV Pandemics. […] 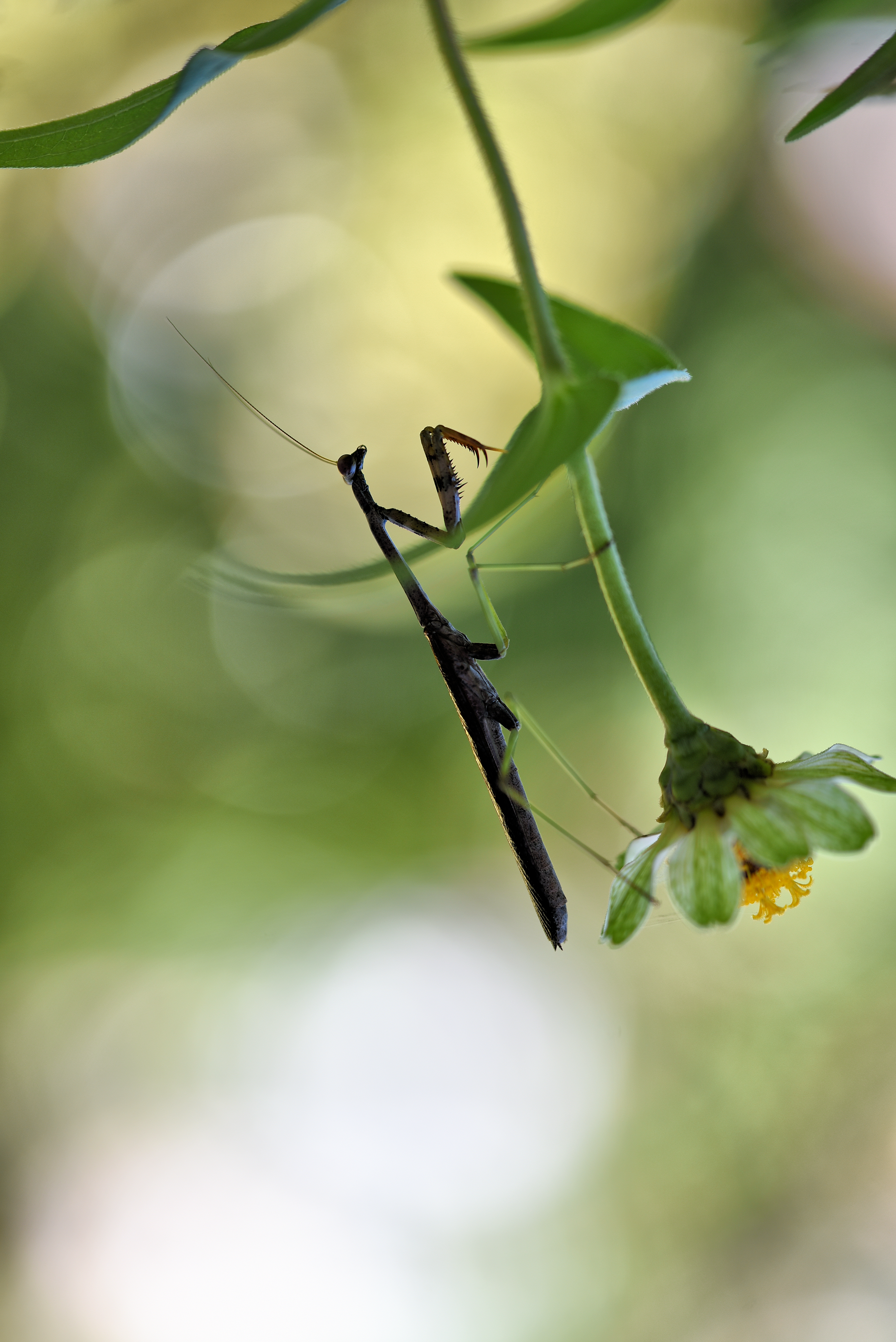